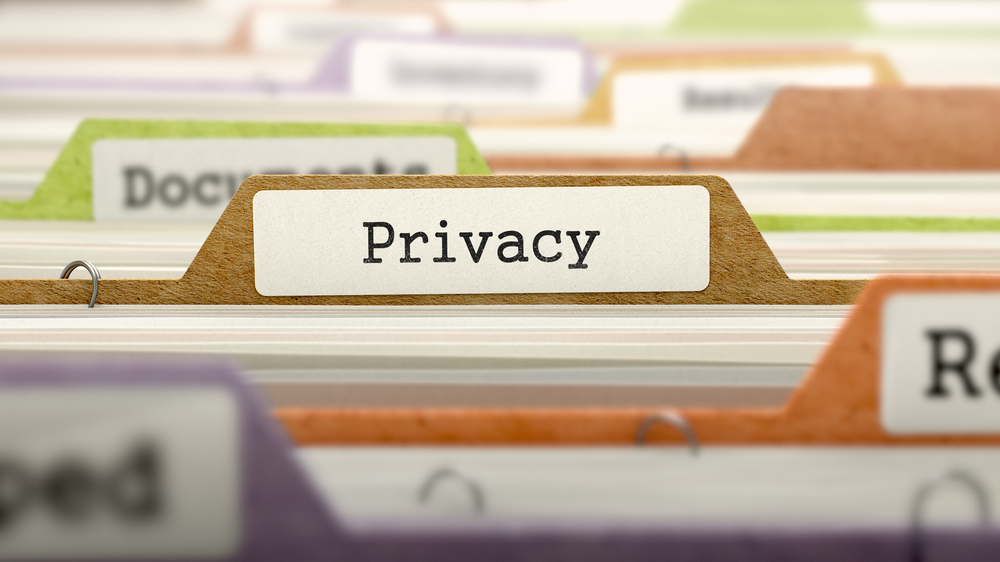 Right about now brands are panicking that digital advertising as they know it will come to a screeching halt. Consumers want the big tech companies to stop monitoring their every move and selling their behavioral data to advertisers, and the regulators seem to be on their side.

But we, at Ketch, don’t see the rise of privacy as an existential threat to digital advertising. Rather, we see privacy as an opportunity to demonstrate responsible stewardship of personal data in every interaction across every jurisdiction. This is big. To understand just how important that is, we need to understand the extent to which the consumer’s data dignity has been violated.

Many in the ad-tech industry participated in this violation without realizing the harm inflicted. In the heady days of data-driven marketing, our collective goal was to present relevant ads to consumers, to the benefit of consumers, advertisers and publishers alike.

In hindsight, the ensuing consumer rebellion was inevitable. This blog post series, based on Ketch’s Privacy Primer, looks at:

The Internet has always been based on a grand bargain: Advertisers will foot the bill for low-cost content and apps, but they want something valuable in turn, specifically new leads that turn into profitable customers. To deliver on that promise, an entire industry rose up to monitor consumer behavior on an epic scale, segment them on perceived interests and intent, and offer those insights to marketers for a price.

To Shoshana Zuboff, Harvard Business Professor and author of a groundbreaking book, The Age of Surveillance Capitalism: The Fight for a Human Future at the New Frontier of Power, this digital ad-tech ecosystem represented a grave threat to privacy and democracy itself. Her book shed light on the extent to which we everyday citizens are serveilled as we engage in activities for strictly social and personal reasons.

How We Got Here

According to Zuboff, surveillance capitalism started with Google and its goal to dominate the search engine market by serving up highly relevant results for every search query. Initially, Google’s intentions were honorable, or at least mutually beneficial. Google wanted its search engine to outperform all others, and to become, well, a verb. For their part, users wanted to see useful search results, meaning sites that offered the exact information they were after. By tracking the links its users clicked at scale, Google was able to predict user behavior (i.e. predict which site a user would visit) and optimize its search results based on those predictions.

But Google quickly realized it was sitting on an asset that could make it a lot of money, namely way more behavioral data than it needed to simply optimize its search results. That excess data, which Zuboff calls “behavioral surplus,” could be used to help advertisers improve their campaign returns for a hefty fee. That’s when the company began mining people data in earnest. It’s also when the egalitarian nature of the relationship ended. Google profited from consumers, but we got very little in return.

Zuboff describes how Google took pains to keep its surveillance empire away from public view, but those of us who worked in digital advertising were well aware of just how pervasive surveillance capitalism had become, even though we didn’t think of it in those terms. We called it data-driven marketing.

Everybody sold people data. Companies like Experian, eXelate, BlueKai and many others vacuumed up great quantities of it -- financial, behavioral, purchase, demographic, psycho-demographic -- to create an endless array of audience segments for advertisers to purchase. The social media platforms joined in on the game, inviting advertisers to reach users based on hyper-specific criteria, such as interest, educational background, group affiliations and so much more, all while consumers assumed they were simply interacting with friends and family.

The reams of data the tech giants collected on us were mind-bogglingly large. By 2016, Facebook had 98 personal data points on each of its 2.2 billion users. Google collected enough data on an individual in one year that if printed and stacked, it would be taller than the Leaning Tower of Pisa (189 feet).

Although consumers didn’t quite understand how their data was collected or by whom, the extent of the violation rankled, and they were angry. In 2007, Sean Lane purchased an engagement ring from Overstock, and planned to surprise his girlfriend with it, only Facebook’s Beacon feature jumped the gun, announcing his purchase in his news feed for all his connections to see. He, along with many others, hired attorneys and sued. In 2018, a federal judge approved a $9.5 million settlement against Facebook.